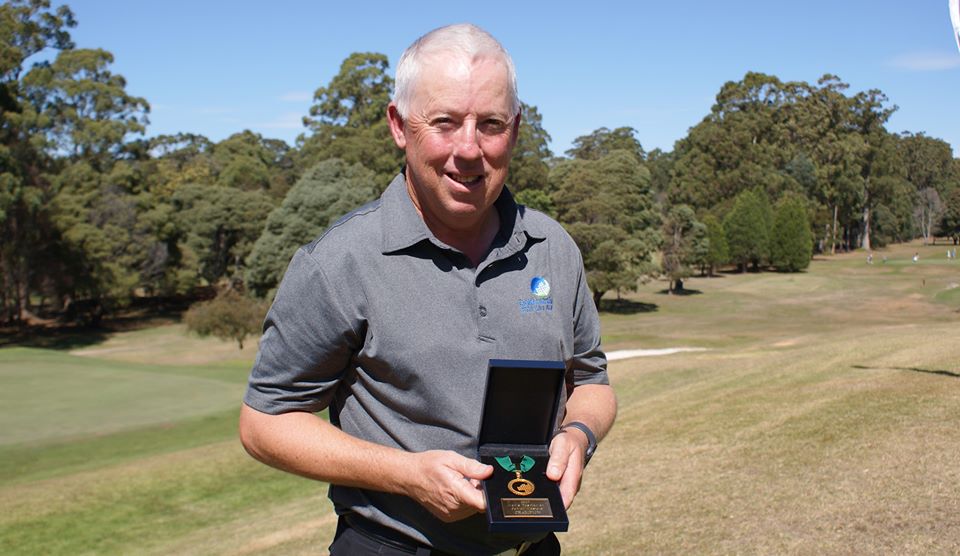 Berne carded rounds of 78 and 76, a ten-over-par 36-hole total of 154 to beat Queensland’s Stephen Toyne by one stroke.

Speaking on social media, Robbie was rapt with the result and the support he has received "Thanks to everyone for all your support, encouragement and congrats I have received, this being my first win on the Aus Senior Mens tour has been very special for me and I am grateful to each and everyone of you, thanks again." he said on the club Facebook page.

Overnight leader, Toyne from the Indooroopilly Golf Club, returned rounds of 77 and 78 for his eleven-over-par total of 155.

While Victoria’s Stephen Valentine from the Kew Golf Club placed third on thirteen-over-par with scores of 78 and 79.

Membership hits all time high of 438! 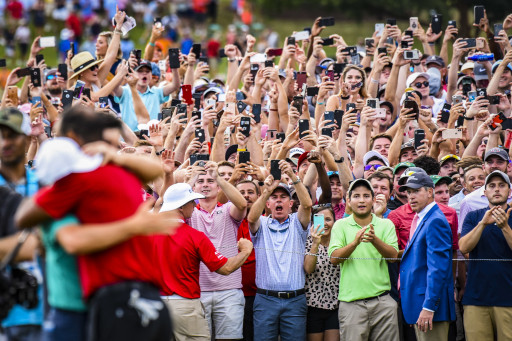 • Club membership hits all time high of 438 members! • Men's Monthly Medal this week • More $$$ for hole in ones

Resident golfing legend, Tammy Hall goes back to back 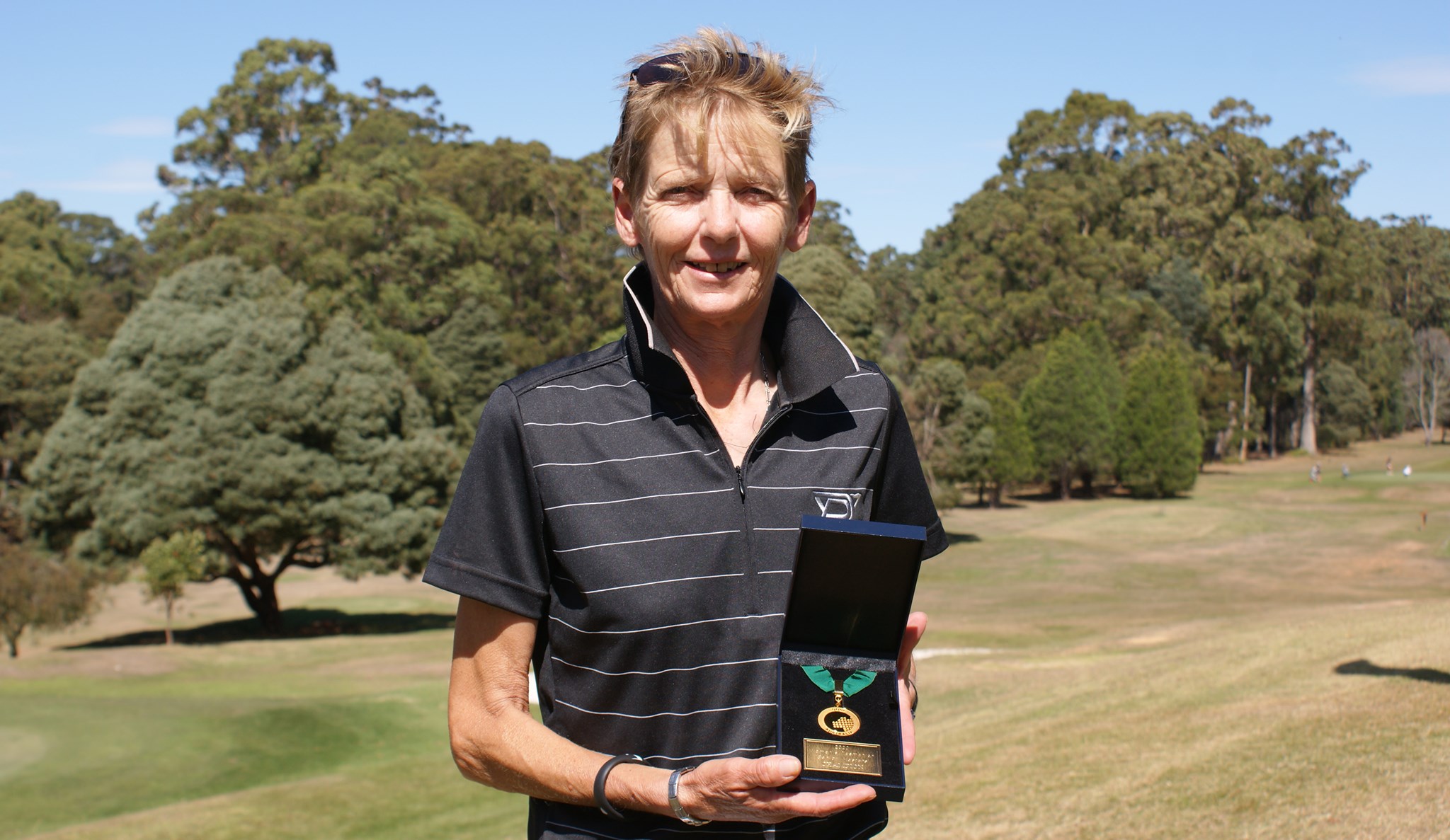 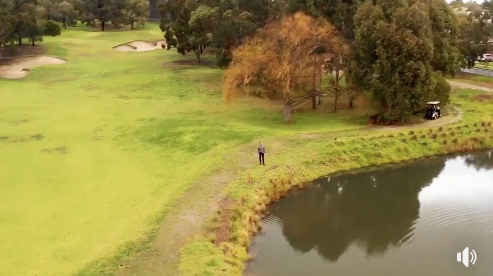 Always an option, stroke & distance - for a ball at rest in a penalty area.